Get Prepared with our 2019 Fall Hair Trend Guide

Beauty is constantly evolving. As culture changes and time goes on, hair trends come in and out of style. In 2019, industry catwalk experts are predicting a flurry of styles to be popular including bobs, wearable wet looks, and faded pastel colors.

At David’s Beautiful People professional hair salon, our stylists are always looking for the next new thing. The upcoming fall season looks to be a blast, with designs and ideas coming into our salon from around the world.

Let’s take a comprehensive look at the top trending styles predicted for fall 2019 from experts including leading fashion stylists such as Frankie Moody, David Mallet, and Serge Normant.

These hairstyles will have a focus on fall and are being popularized by major industry giants such as Allure, L’Oreal, and Harper’s Bazaar.

This style has become ever so popular since it was adopted by Kardashian megastar Kylie Jenner who became one of the youngest entrepreneurs to reach a $1 billion dollar net worth.

The blunt bob hairstyle was revived by Zoe Irwin of GHD and involves adjusting the length to the contours of the face and creating a bob that is reminiscent of looks of the 1970s. Stars such as Ginger of Gilligan’s Island were famous for their iconic bob.

The style is unique and instantly recognizable. One of its main advantages is the ability to accent the bone structure around the face.

Frankie Moody of the Jo Hansford Salon predicts that the Super-Straight style is back in for fall.

The style also gives the opportunity to contrast the curves of the jaw and cheeks with the perfectly straight hair.

To achieve the Super-Straight style, one only needs a flat iron and some patience to get every strand flattened.

Braids took a hiatus for much of the last decade but they are back in a major way in the form of the Long Braid. This style is achieved by taking all of the hair and braiding it into complex ponytails that are distinguished by increasing thickness towards the root.

The Long Braids hairstyle was featured recently at Max Mara and Cushnie where it was worn with a long and low braid with a super shine as a finishing touch.

With the lighting conditions prevalent in fall not as bright as the lighting during summer, the wet-look is more punctuated. It is growing in popularity with stars such as Jennifer Lopez, Ariana Grande, and Kim Kardashian sporting it.

To create the look, style the hair as either straight or curly and use a product such as Color Wow Pop & Lock High Gloss Shellac.

The top knot is an ancient hairstyle that was widely used in the Eastern parts of the world for thousands of years, but only recently has it made a resurgence in this new modern form.

To create the Modern Top Knot, tie off the hair into a ponytail before twisting it into an imperfect bun. The result is the ends are left loose and this gives the messy look in contrast with the typically clean top knot.

Another popular look that is hitting runways across the globe is the use of Crimped Waves. They may seem tricky to make but in fact, they can be easy to achieve. In order to create the Crimped Waves look, a ceramic crimping iron will do the trick.

Crimped Waves have been worn recently by Joan Small at the 2019 CFDA Fashion Awards.

A similar variation can be created with a curling iron if a crimping iron isn’t available. Simply use a low heat setting to apply a curve mid-way up the hair. It only takes a few seconds for each pass. Continue until all of the hair has been curled taking one handful at a time.

There can be little doubt that the number one rising look in hairstyles is the Faded Pastel look thanks in major part to Kim and Kylie Kardashian who have popularized the look in recent months. It has also been worn by Lady Gaga at the Golden Globes and by Australian superstar actor Ruby Rose.

The younger Kardashian started the year off with professional hair coloring with sky blue pastel highlights but it slowly morphed into more of a silver and now it is being worn as a platinum look that is almost white.

The Faded Pastel style can be combined with platinum blonde, white with a bluish hue, violet ice, and every variation in between.

See something you like? Or perhaps you’ve got something else in mind? Book your professional haircut and style online today at David’s Beautiful People and our team of internationally recognized stylists will make it a reality. Our stylists have international experience and we offer you a personalized service where you’ll always get the style, look, and experience that you want and deserve. 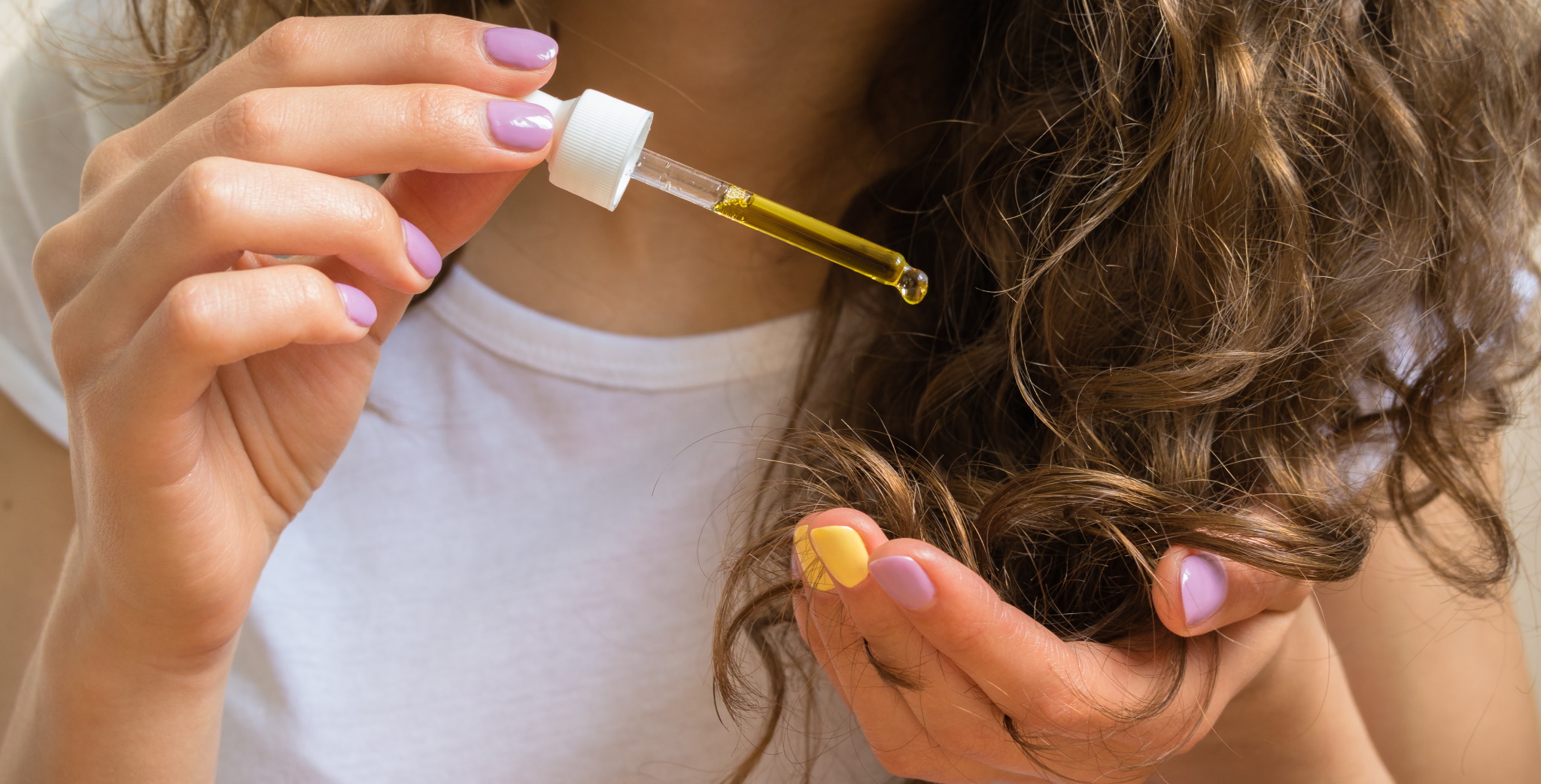 Holiday Wish List: 4 Hair Products to Get and Give